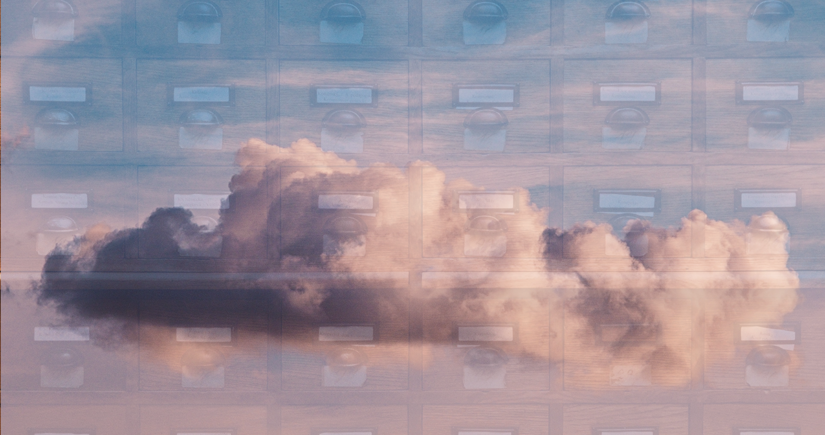 Data migration to the cloud will eventually phase out most legacy systems.

Presently, enterprise businesses often junk-drawer irreplaceable legacy data on a server stack in the bowels of a corporate office. Or scatter it like confetti across dozens of different platforms—CRM, SMS, Email, CFM, WFO, WFM, ACD—an alphabet soup of third-party sources that do not interface.

When this enterprise data is sequestered in the mainframe of a legacy system for years on end, it petrifies and loses relevance—and it can become inaccessible.

Are you aware that 99 percent of all data is never accessed, let alone analyzed? On any given day, the one percent accessed globally totals approximately 10 trillion bytes.

Any given data set was, at one point, to someone, the most important item of information in existence. Now, data remains trapped in the recesses of laptops with dead batteries. It may never even make it to a server.

It bears repeating: Data deserves a better fate. How to determine that? Enterprise data, whenever possible, should migrate to the cloud for revival, regeneration, and restoration. Enterprise data needs to live on, not fade away. All data should be accessible until the world comes to its literal conclusion.

Therefore, data migration from outdated legacy systems to the updatable cloud is the best solution.

With the explosion of enterprise data in this digital age, legacy systems resemble grandmother’s chiffonier to the cloud’s stackable metro shelves. More than 90 percent of all data has been created in the last two years. The world produces 2.5 quintillion bytes of data every day. Do you even know what a quintillion is? It’s one million trillion.

In 2022, Statista projects the amount of “data created, captured, copied, and consumed globally” will total 97 zettabytes. In 2025, that number will grow to 180 zettabytes. One zettabyte fills 1 billion terabyte hard drives!

Don’t expect this data surge to subside after 2025. Just the opposite. In fact, is it even possible for most enterprise businesses to store its data within its own four walls? Can enterprise IT professionals manage and archive all that data? Will the expense and the effort swamp a business in the mire of incompatibility and lack of support?

Unfortunately, businesses that attempt to manage data in quantities too large to optimize will suffer the double tragedy of missing insights and losing their competitive edge. Think on the outcome of a business syphoning resources to remain behind the curve in data management. Optimization? Visualization? Timely analysis? AI integration? Forget about it.

Still, Some Legacy Platforms are Here to Stay

Now, certain enterprises will never migrate from legacy to cloud. For example: U.S. government agencies like the IRS and SSA. Large health care systems. Global financial institutions. Aerospace and defense technology corporations. But they have the resources and the capital to expand into infinity and beyond.

They are the exception; not the rule.

Other enterprise businesses, however, have made significant capital investments in legacy systems that no longer return adequate value.

As they run out of server space, Aceyus can help these businesses bridge the void between premise and cloud. We join existing data housed in these legacy systems with cloud contact center information to provide a holistic view of this “distributed” data set. 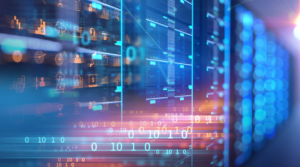 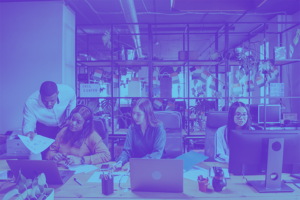 How Does Aceyus Help Businesses Thrive During a Data Migration From Legacy to Cloud?

The future is in the “clouds” and Aceyus is already among them. We help enterprise businesses make the transition of their data from legacy systems to the cloud, whether it takes weeks, months, or even years. Our ability to access data in cloud-based servers as well as legacy systems at the same time allows our customers to operate as the migration is underway.

Do we move the data? Not usually. Our critical role is to make sure that data has a place to be—no matter the original data source. Aceyus gathers data from limitless disparate databases and transforms the alphabet soup into a single, cohesive data source. We integrate and process data to display on single dashboards that make sense to everyone.

Example: We aggregate, normalize, and integrate customer data from many disparate data sources, including ACD, PBX, WFM, WFO, CRM, SMS, Email, website, chat, and many more. If we can access the data, we can visualize it. And remember, this enterprise data is pouring into Google, Azure, and Amazon cloud servers 24/7/365 like torrential rain. However, we also integrate that data from many ACDs including Amazon Connect, Avaya, Cisco, Twilio, and Five9. 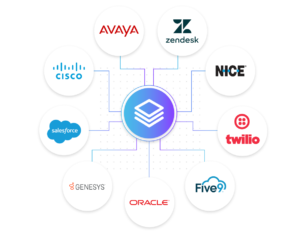 Aceyus can run on all these disparate platforms at the same time for as long as necessary.

What is a “Data Adapter?”

This is significant for enterprise businesses with worldwide presence and employees who work at home. They all have different data platforms, data sets, and different systems that need monitoring. Aceyus has the capability, flexibility, scalability, and adaptability to integrate all of them and formulate data sets visualized on a single dashboard or available for analysis in real time.

However, what Aceyus calls “data adapters,” can “migrate” as needed.  Some remain on legacy platforms while others migrate to the cloud. The result: real-time visibility of data before, during, and after a move. 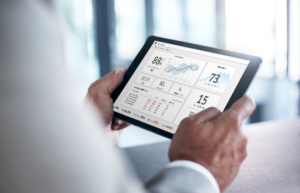 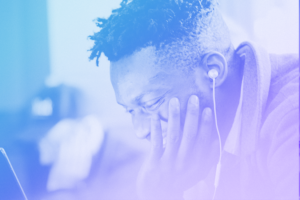 OpEx versus CapEx: No more substantial, up-front expenditures, continuous maintenance, or service fees. Businesses rent cloud space that fluctuates with business demands. You pay for the cloud space you need when you need it.

Speed, Agility, and Flexibility: Aceyus will “spin up” additional servers, RAM, or storage in short order as a business’s requirements for data storage increases. It is crucial during growth phases to capture, report, and analyze new, critical data.

Security and Control: This is an objection from legacy users, who are reluctant to give up control of their data. Well, hackers targeted legacy systems in some of the most substantial data breaches of the current decade. Because companies like Google, Amazon, and Microsoft host cloud platforms, their desire to remain secure is paramount. Yes, compromised Google Cloud Platforms, for example, have been hacked, but the majority of them resulted from weak passwords and/or social engineering. Security practitioners often point out that security is a chain. Just as a chain is only as strong as the weakest link, a software security system is only as secure as its weakest component. Bad guys will attack the weakest parts of your system because they are most likely to be easily broken.

These benefits apply in every situation to prevent data from collecting dust and mold in a long-forgotten digital closet. It’s also why the case for migrating enterprise data from legacy to cloud is open-and-shut. Ironically, as quality data grows in volume, it becomes more valuable; in fact, a prevailing opinion is that big data is more valuable than oil.

However, it’s not just the data, it’s what’s done with the data, and the initial step in preserving its intrinsic value is to make it instantly accessible and secure in a cloud-based platform. 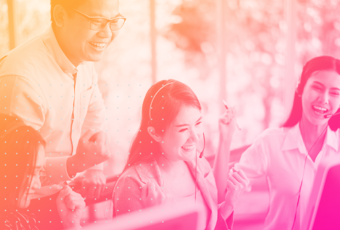 Let’s Learn More About Gamifying Your Call Center. Gamification in call centers has become an increasingly … 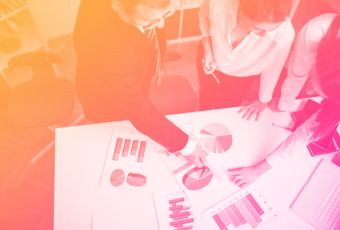 Contact center managers often have questions about the value of their metrics. These include the following: 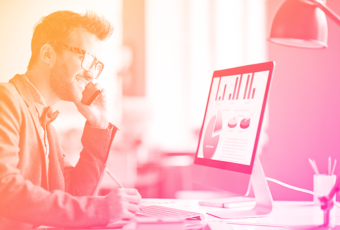 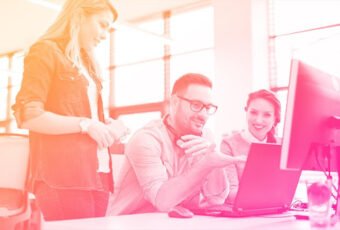 The Future of Customer and Employee Experience

Low-code and no-code (LCNC) development platforms aren’t particularly new, but their usage has recently begun to … 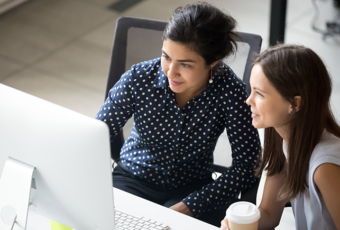 Using Customer Journey Reporting and Analytics to Improve Your IVR

Some may consider IVR (Interactive Voice Response) systems yesterday’s technology, but it is far from obsolete. … 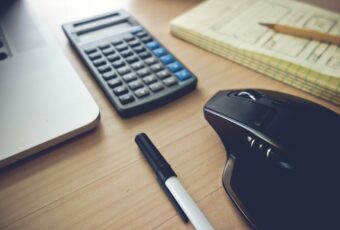 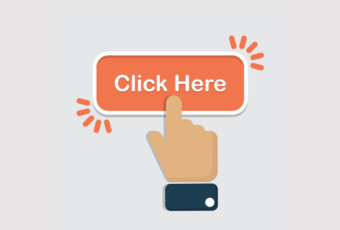 Contact center agents need a variety of skills to be successful in today’s fast-paced business world, … 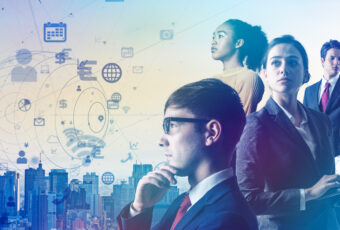 A good term to describe Aceyus: “Organic.” Hardly anything is mechanized here. We work with our … 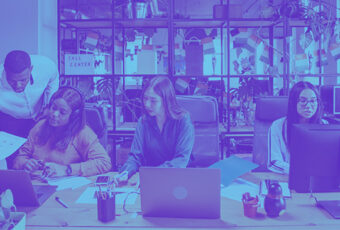 Data Integration by Aceyus. The Best Solution? We Think So. 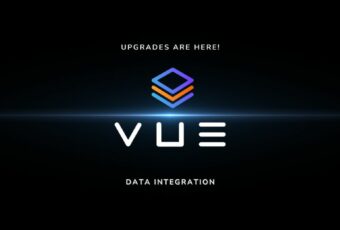